Proper technique is the key for growth and enjoyment. My students learn not only how to play instruments or sing, but also how to perform on the stage. 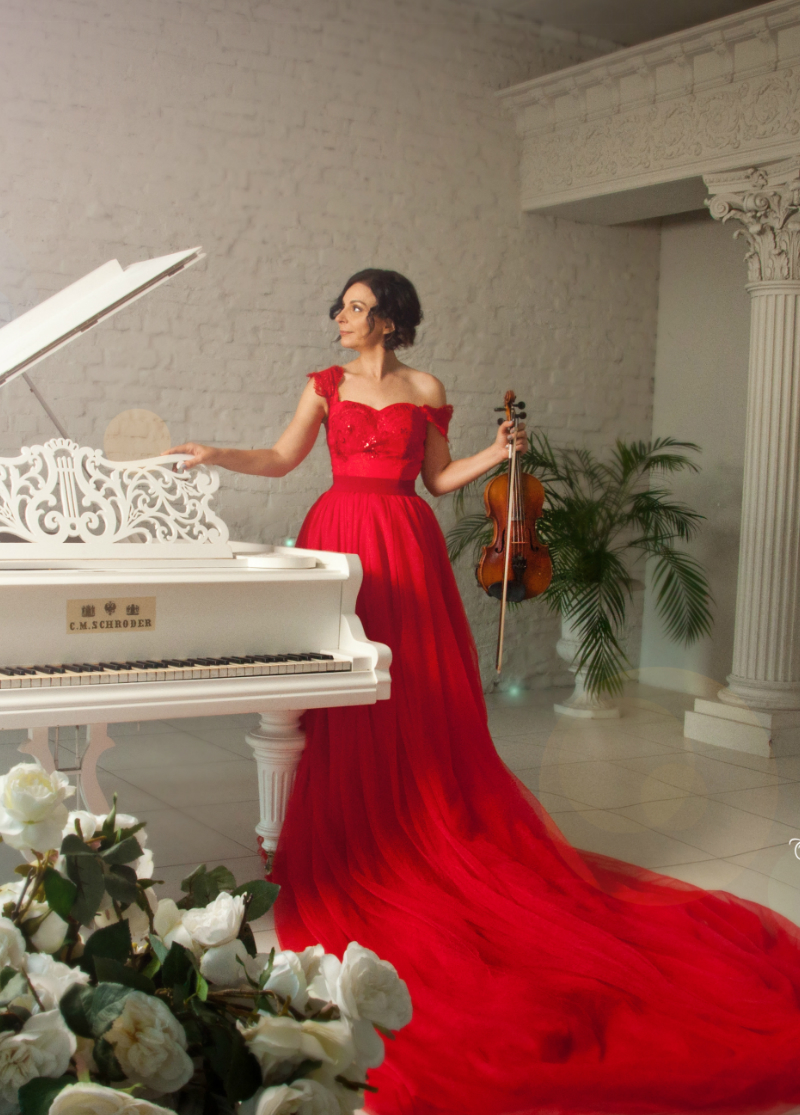 Alina Solodovnikova- Adams has been making the world a more beautiful place note by note for years. Teaching and performing…she is passionate about both. In 2018 Alina’s Music Studio celebrated its 15th anniversary in Vacaville. There are hundreds of students in Solano County and now across the US, who have been influenced by her love of music and will sing her praises.
Solodovnikova-Adams began first violin lessons at the age of six. She learned from several European masters while completing music school, Lentovich Music College, and Vinnitsa State Pedagogical University. She has her Masters degree in teaching music, performing arts and choral conducting.
Adams recently celebrated her 19th anniversary in the United States. The native of Ukraine made a musical impact almost immediately, joining the Solano Symphony in 2002. She served there as an assistant concertmaster for more than 12 years, and currently works with the Symphony Orchestra of Northern California.
Before coming to America, she traveled all over the former Soviet Union as part of the Ukranian State Philharmony. She also performed and taught students privately, and even had a successful modeling career.
As a certified NLP practitioner, she is also a proud member of the Association for Integrative Psychology. Adams is happy to help with “sing or drum the stress away” sessions to those, who need it.
Today she incorporates all of her gifts and training to teach students music appreciation, performance, stage and life lessons in a completely beautiful package. Her recently offered online classes are now very popular between countries and continents.

I offer lessons in:

You discover your potential of producing a good, controlled solid sound of the violin and will present in a very understandable way so that you will enjoy learning.

I will teach you the safe and effective singing techniques and the musical skills you need to excel at any style of music that you wish.

One-on-one instruction provides the most attentive learning experience and are tailored to each student’s individual needs and skill level.

The main purpose of the course, is to explore basic music theory so thoroughly that the student will then be able to easily pick up whatever further theory is wanted. 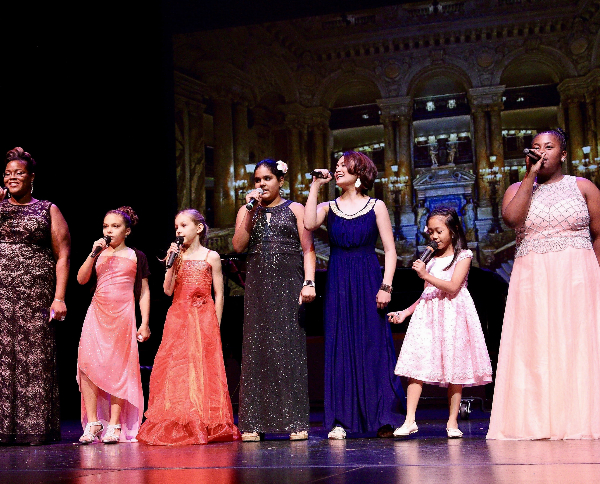 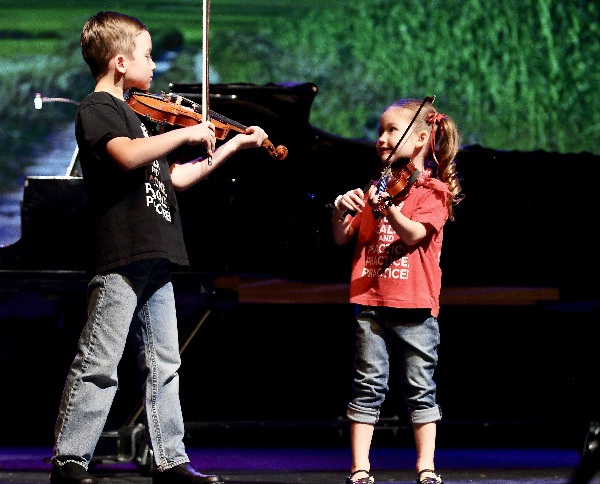 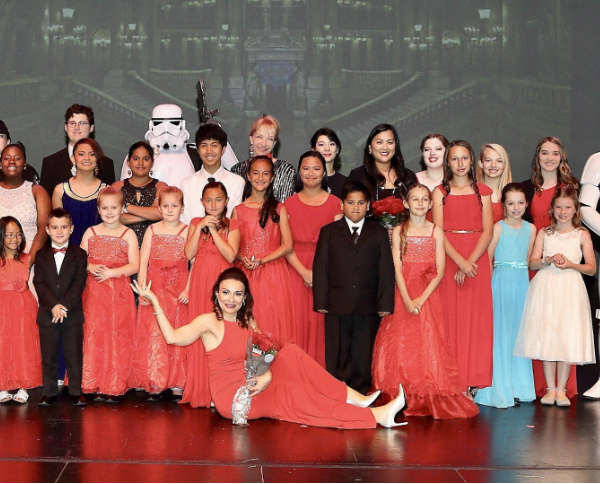 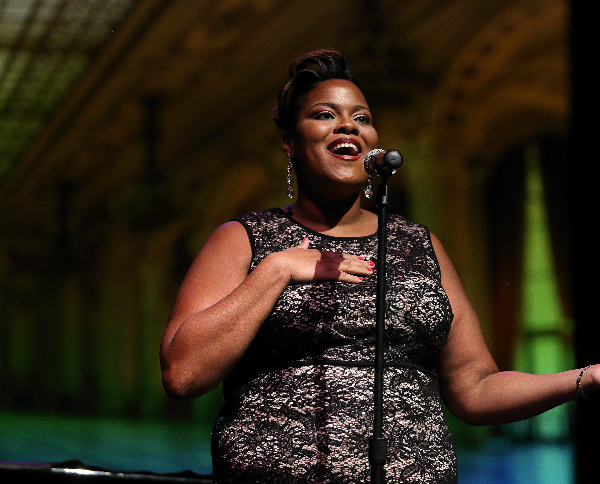 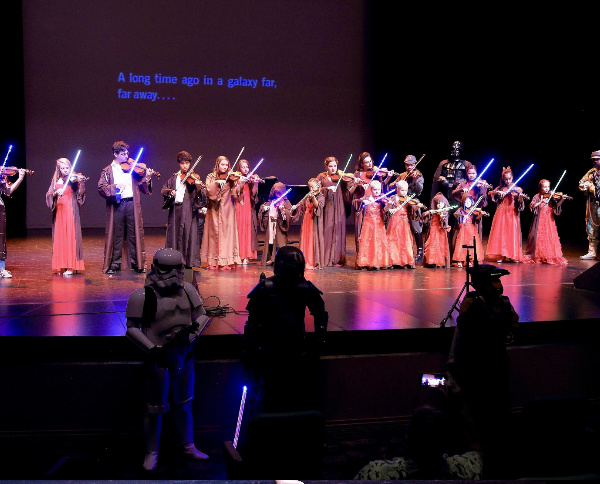 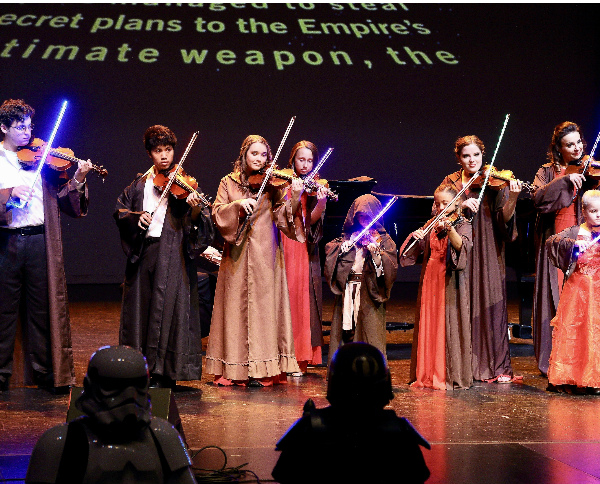 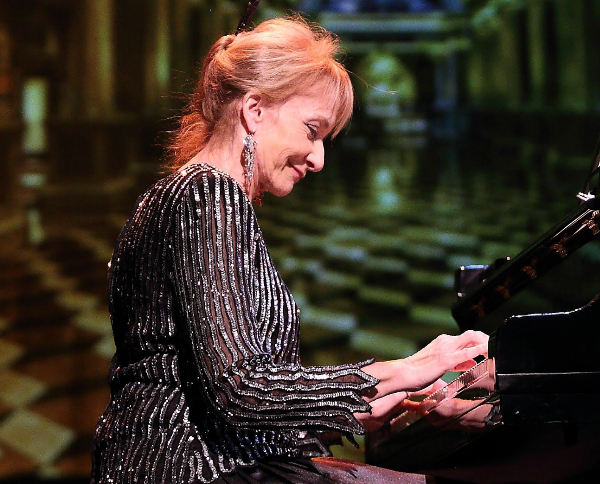 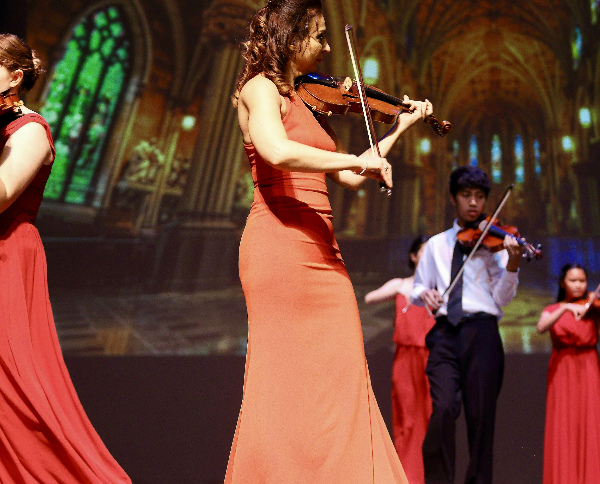 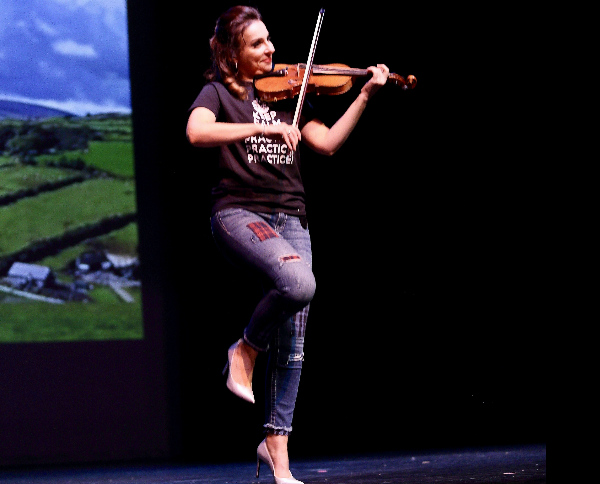 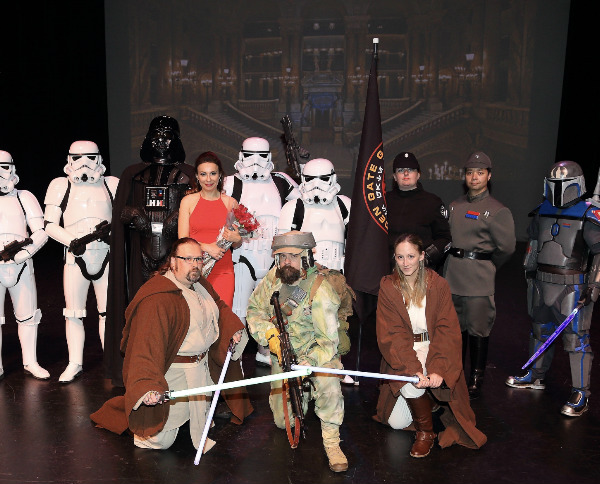 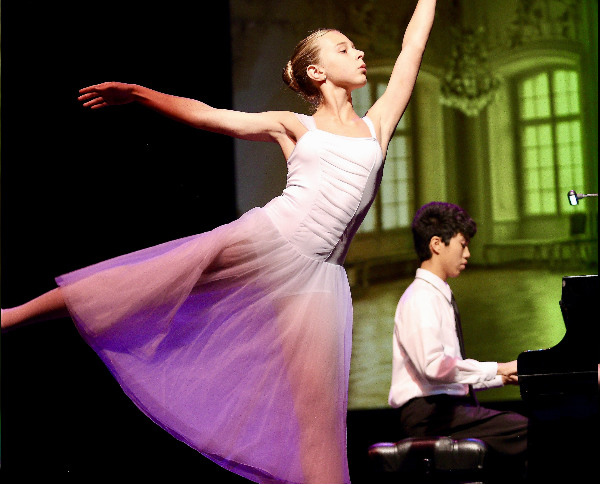 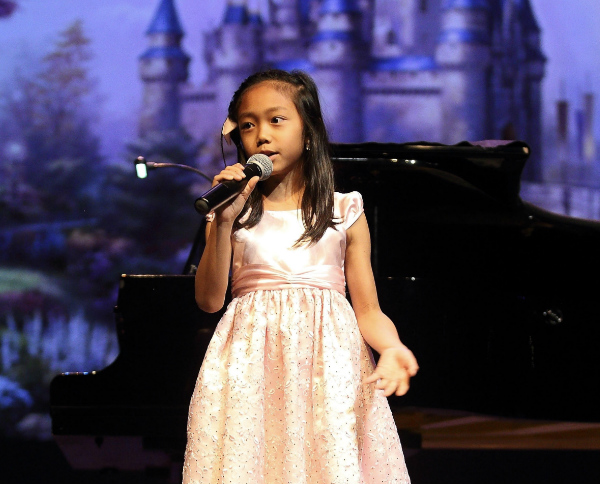 What is our mission?

As the future unfolds Alina's Music Studio looks to expand and grow more giving the chance for all those wishing to discover the magic that is music, be it playing an instrument, performing, understanding its roots or just enjoying. 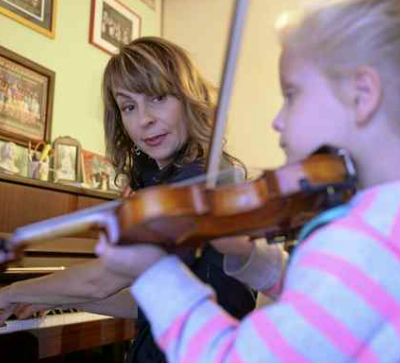 Alina Solodovnikova-Adams of Vacaville accompanies her student, Elizabeth Ward, 6 of Fairfield as she rehearses her ... 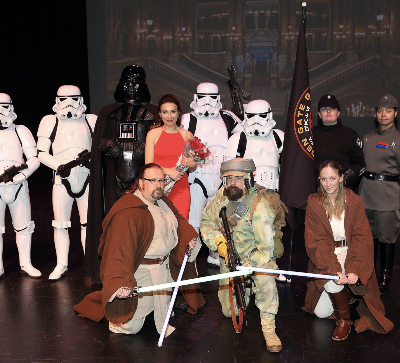 Alina Adams believes the arts should be accessible to all. Once a year, with the help of sponsors, her piano, violin and voice students... 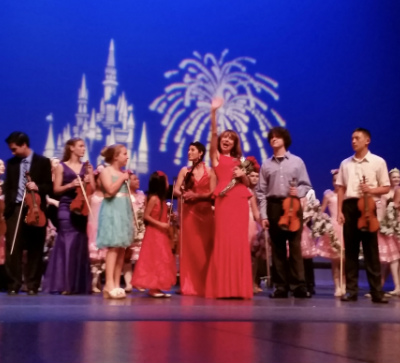 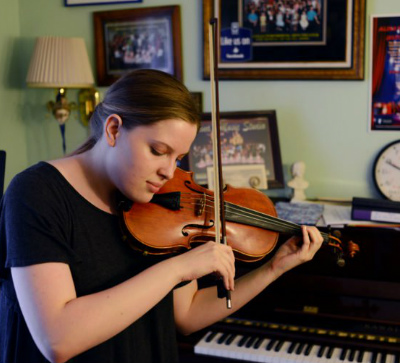 Amy Rich honed her violin skills in a bedroom converted into a music studio inside Alina Adams’ Vacaville home... 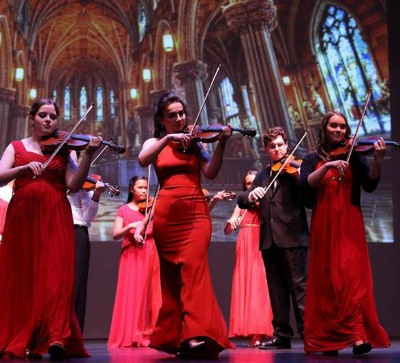 Many say Christmas is really all about children, and Alina’s Music Studio, underscores that statement, with a 40-member group...

Note from the director:

Dear music lovers and potential students!
I would like to share a few thoughts. Lately I have been getting a new wave of inquiries about music lessons. Most of the questions I receive deal with the cost of lessons. I believe a more important question is, "What type of teacher/pedagogue do you want to study with?" Ask any potential teacher about his or her degree, knowledge, field of expertise and experience!
Why would you trust someone who, sometime and somewhere took some music lessons, with the instrumental or vocal studies of you or your children? If you want an electrician to work in your house, you want the best, most knowledgeable electrician you can find. If your neighbor only charges $10 per music lesson, it may mean that person simply hasn't put the proper years of practice and performing into his or her craft. The person may have the best intentions, but may have no post-graduate or even college level of pedagogical and psychological education. They may never have received training in HOW to teach. And some of them may still charge their students like professionals.
Don’t assume all music teachers are trained properly. ASK! You deserve the best! 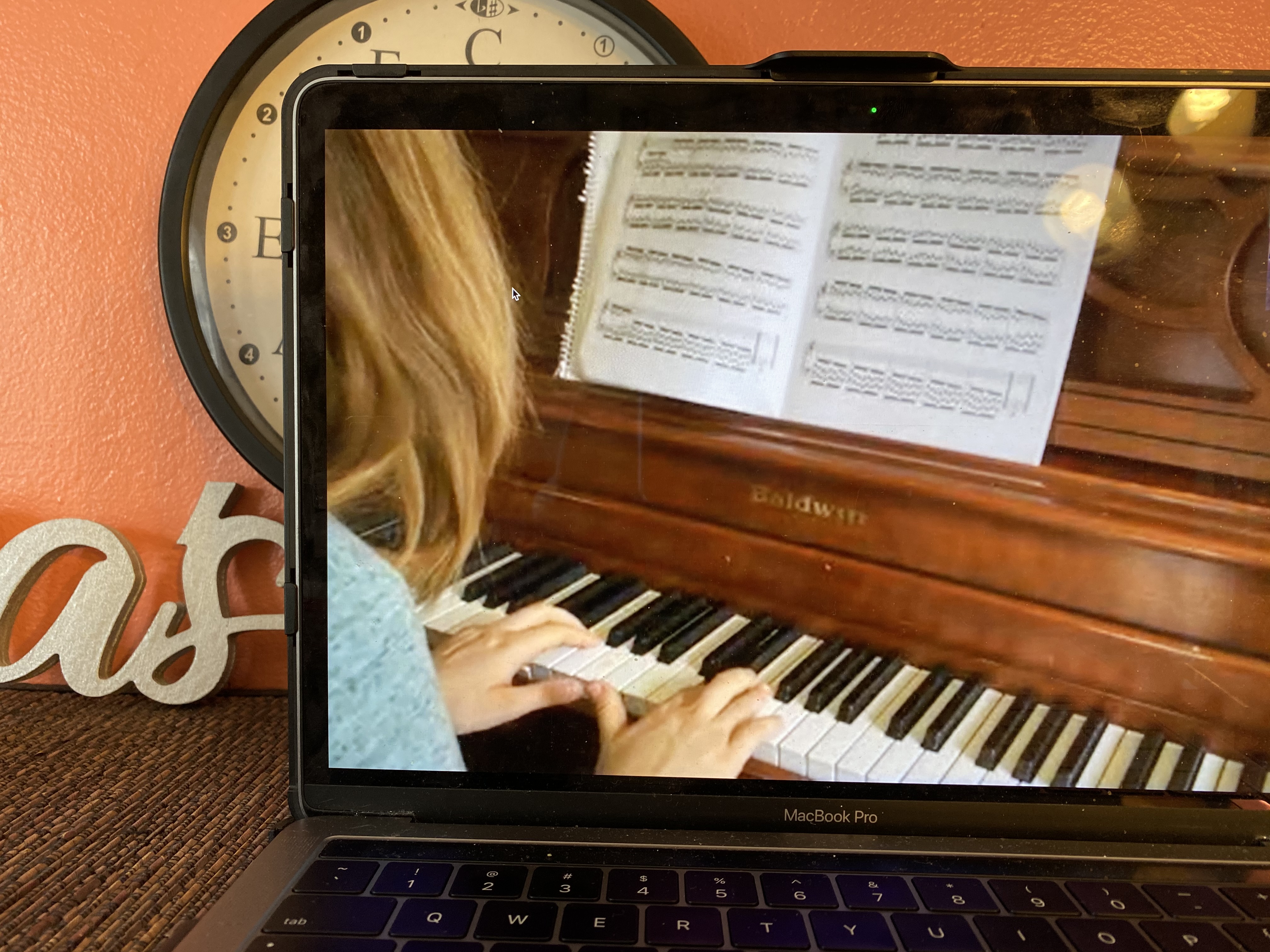 Alina's Music Studio: choose the best! As the future unfolds Alina's Music Studio looks to expand and grow more giving the chance for all those wishing to discover the magic that is music, be it playing an instrument, performing, understanding its roots.

All of Me...with much love to all of you. Have a Blessed Sunday! With Alina Adams , Oscar Villegas, Chriss Villegas-Bautista. Enjoy wonderful Marielle Bautista ' performance. Vacaville Performing Arts Theatre.

Alina is a teacher who strives for excellence. She truly loves violin and is passionate about her music. She instills excellence in her students by continually challenging their skill level, maintaining a discipline of practice, insisting upon proper form.

Wonderful experience with music! I am learning new ways to develop my voice at Alina’s Music Studio. Something new to learn each time.

Ms. Alina is a fabulous teacher. My daughter started at 4.5 years old and has learned and progressed so much over the past year. The recitals are so fun for the students, with great experiences showing off their learned skills and practice performing in front of audiences.